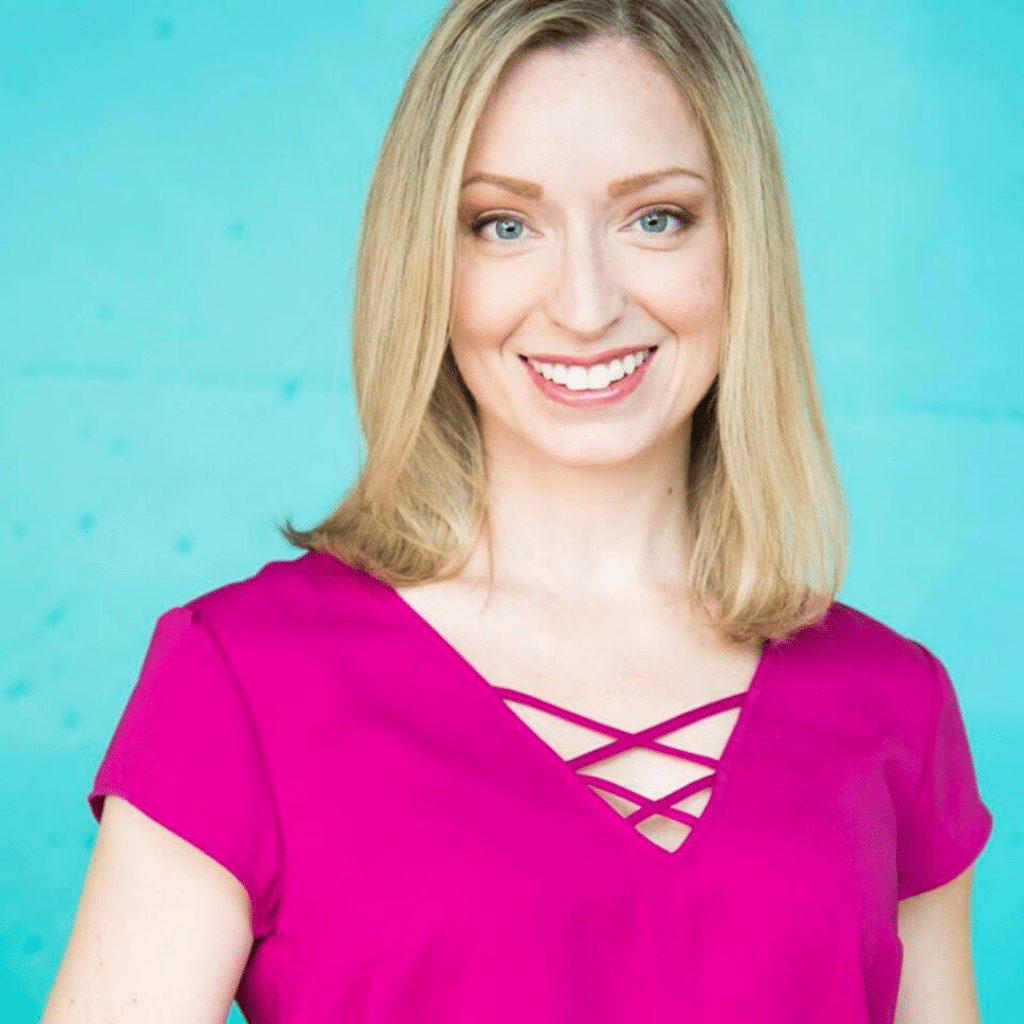 Melissa-Anne Bartrem is a passionate dancer, choreographer, dance educator and adjudicator. Her work in the dance industry has taken her across North America, Europe, Africa, Asia and South America. As a performer, Melissa has danced in Brazil as a production show dancer, live on tour with the famous Tihany Spectacular, South America's largest circus. Her previous performance credits have taken her on the high seas with Princess Cruises, a production show dancer for Casino Figueira da Foz, Portugal, with Patrice Marques Productions and a variety of projects throughout both London, England and Toronto, Canada which include stage, film, television and live events. Melissa continues to work in the film and television industry in Toronto, as both an actor and dance professional. She can be seen in various projects, most recently; American Mystery and the hit TV series Paranormal 911. She is currently rehearing as a dancer for “Harlem 100”, celebrating the 100th anniversary of the Harlem Renaissance in NYC.

Melissa has an extensive teaching background supported by her academic achievements. She holds an undergraduate degree in Theatre and Performance Studies from The University of Toronto and a Master’s degree in Dance Education, accredited though The University of Surrey, England. Melissa is a fully certified member of the Royal Academy of Dance (RAD) and the British Association of Teachers of Dancing (BATD). She holds memberships with the National Dance Education Organization (NDEO), The International Dance Council (CID) and Healthy Dancer Canada. Her continuing education includes training and certifications with various organizations such as; Can Fit Pro, Paula Morgan Dance, Stott Pilates, Harkness Center for Dance Injuries, Above Barre, Alixa Flexibility, the International Academy of Dance Adjudicators and the Acro Dance Adjudicators certification, just to name a few.

Melissa is currently on faculty at Centennial College where she teaches Intro to Commercial Dance and Interdisciplinary Arts as part of the Performing Arts Fundamentals program. She is also appointed as an academic tutor for the RAD Certificate in Ballet Teaching Studies program, mentoring dance teachers beginning their careers in education. Melissa has the privilege of judging competitive dance across North America and teaching many master classes around the world for private studios, dance conventions and workshops. Most recently this work has taken her across Canada, Johannesburg, South Africa and Beijing and Shanghai, China.

Melissa is known for her infectious love of dance and looks forward to continuing to share her passion for the performing arts.

Member since 2 years ago
View Profile