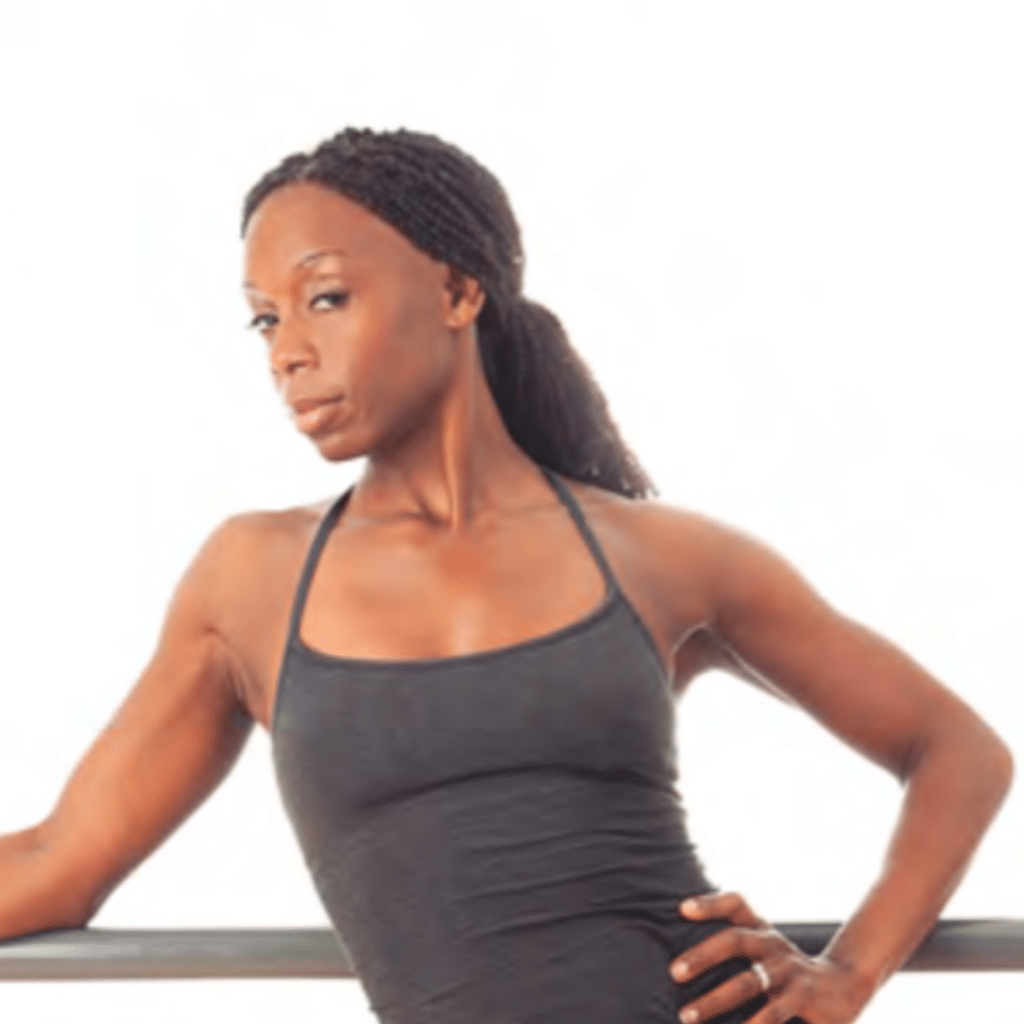 Rhonda Roberts is an accomplished performer, educator and adjudicator of dance who has appeared in productions across North America and Europe.

She was awarded a full scholarship and later the triple threat award from the acclaimed Randolph Academy is Toronto.

Rhonda has performed in several stage productions. Most notably she dances in the Broadway show Disney's Beauty and the Beast, toured with the U.S. National company of the Tony Award-winning musical Ragtime, played the role as Shenzi in the Tony Award-winning show Disney's The Lion King at Toronto's Princess of Wales Theatre and performed in Guys and Dolls and Anything Goes at the prestigious Stratford Festival.

On screen, Ms. Roberts has appeared in the Academy Award-winning film Chicago, the New Line Cinema release Hairspray The Movie, along with a list of other film, commercial work and recurring TV roles.

She has been teaching for over 30 years and adjudicating for almost 20 years. Her résumé includes seven years of instructing at University of Toronto, and recurring posts at McMaster University, O.I.P, Steps Performing Arts Centre in Hamilton, National Dance Theatre and Randolph Academy is Toronto. She has been an adjudicator for Terpsichore Dance Celebration, American Dance Awards, and The World Dance Championships in Orlando, Florida, to name only a few.

In 2012, Rhonda opened her own studio called The Art of Balance (TAB). Here she is combining the worlds of dance, fitness and other mind-body practices to promote a sense of homeostasis in the body.

Most recently, Rhonda was named CanFitPro's Top 3 Fitness Professionals for 2016.

Ms. Roberts is also a member of Healthy Dancer Canada, the Professional Adjudicators Alliance and holds a degree in Sociology from McMaster University.

Member since 3 years ago
View Profile