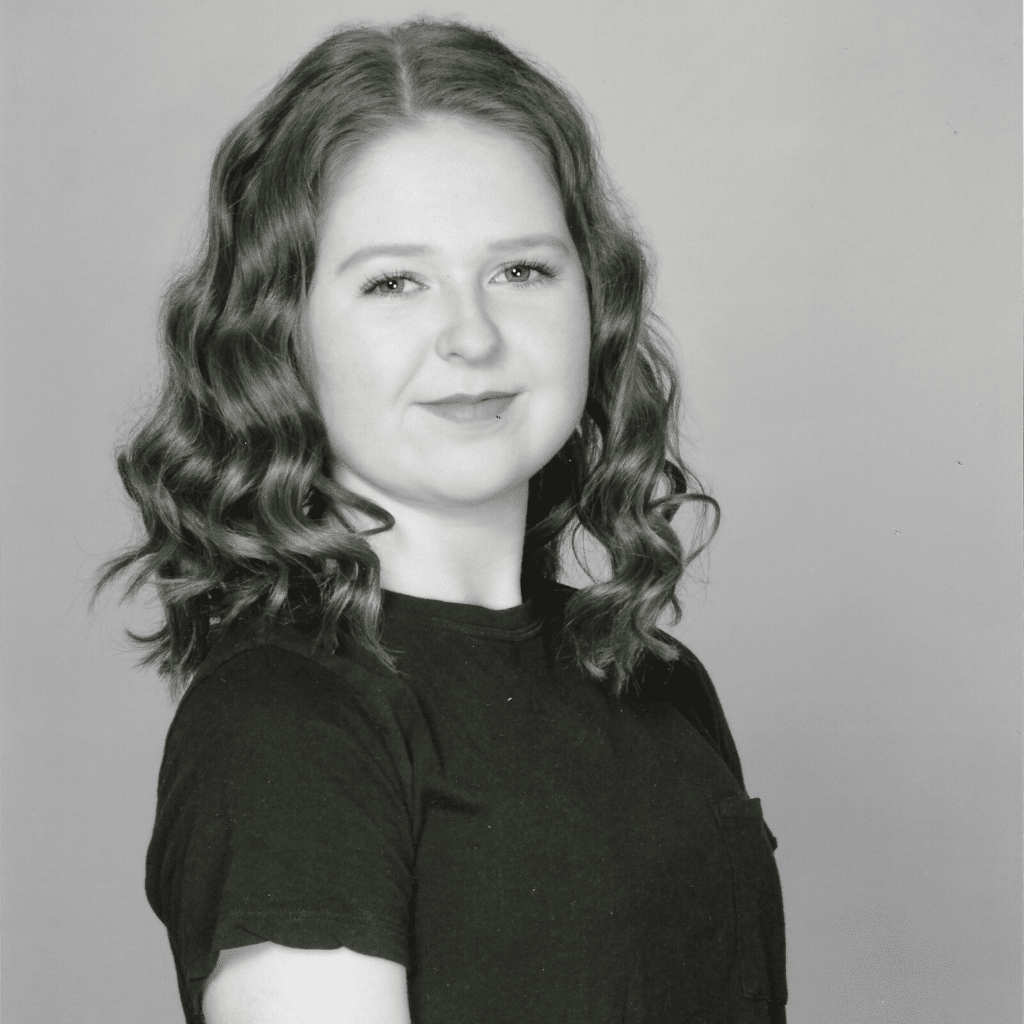 Sarah Kennedy is from Newmarket, Ontario and has been dancing since the age of four. She grew up in a competitive studio environment competing in many styles of dance including jazz, ballet, contemporary, tap, musical theatre and acro which is her favourite genre. During her high school years, Sarah was part of the Arts program where she was able to develop her critical eye for choreography, as well as the necessary skills for choreographic works. During her time in the  Arts program, she was awarded with outstanding choreography and nominated for numerous dance awards. She was awarded a scholarship to pursue her dance career in her graduating year. Sarah is currently in her third year at Simon Fraser University in Vancouver, British Columbia. Sarah is working on her BFA, majoring in dance along with a minor in Psychology. She hopes to create choreographic works in the near future. In her spare time, she works for Dance Attack workshops with her mentor Lexy Cox. Recently, Sarah has completed her ADA certification as a founding member and is excited to share her passion and knowledge in the industry. She is excited to be back in the competitive dance world and be able to share her acro passion.

Enter your Email Address Below and hit Continue

You have Successfully Subscribed!

By submitting this form, you are agreeing to receive messages from the Acro Dance Teacher's Association

Your email address will NEVER be shared or sold. You are always free to unsubscribe at any time.