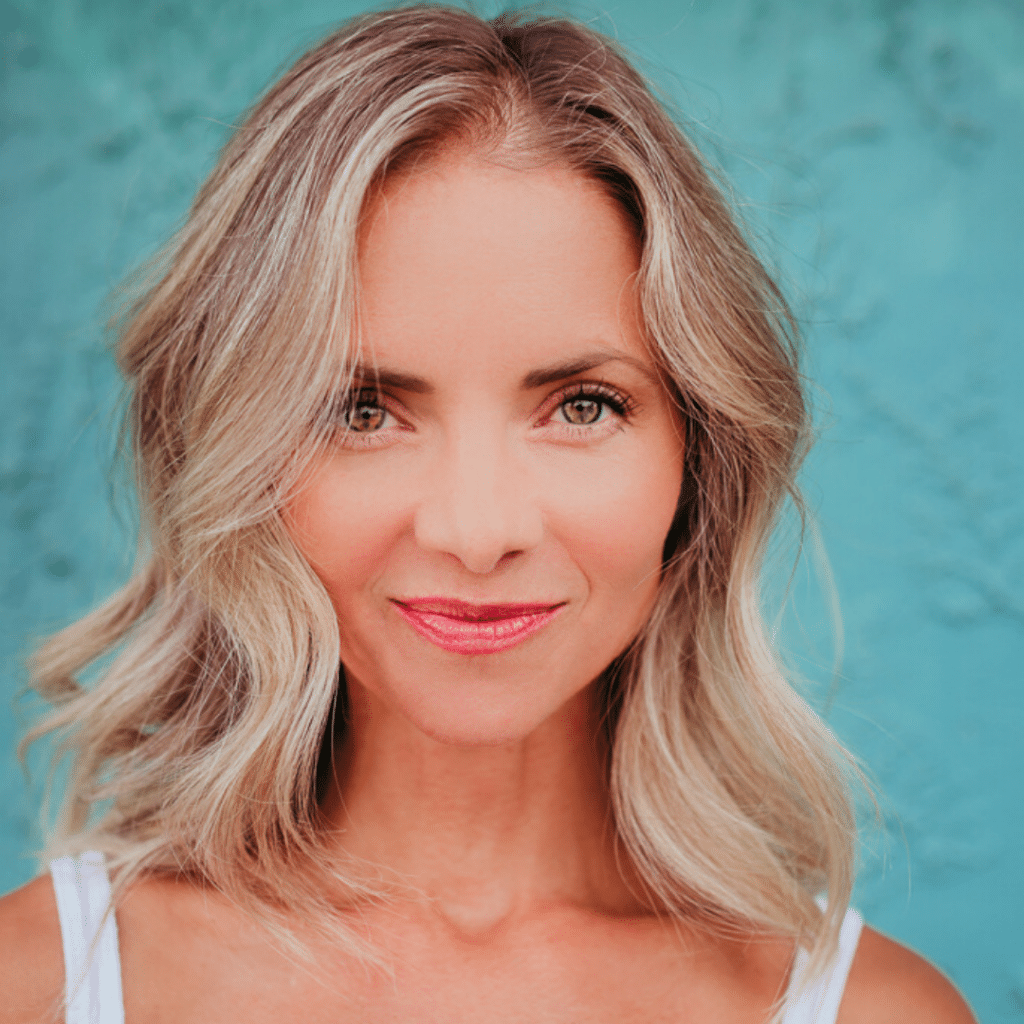 Sarah Christine Smith is an actress, former model, and dancer. She was born on September 23 in Royal Oak, MI to Arlene Hampton and Greg Smith. Sarah grew up in Clarkston, MI and discovered a love for dance and performing at the age of five. After moving out to LA Sarah was discovered by a dance agent and toured alongside some of the greatest in music entertainment, most notably Paul McCartney and Britney Spears. After appeared in several music videos for artists such as Justin Timberlake, N'SYNC and Lenny Kravitz, appearing in several television shows and movies as a dancer, Sarah made a smooth transition into acting.

Member since 2 years ago
View Profile