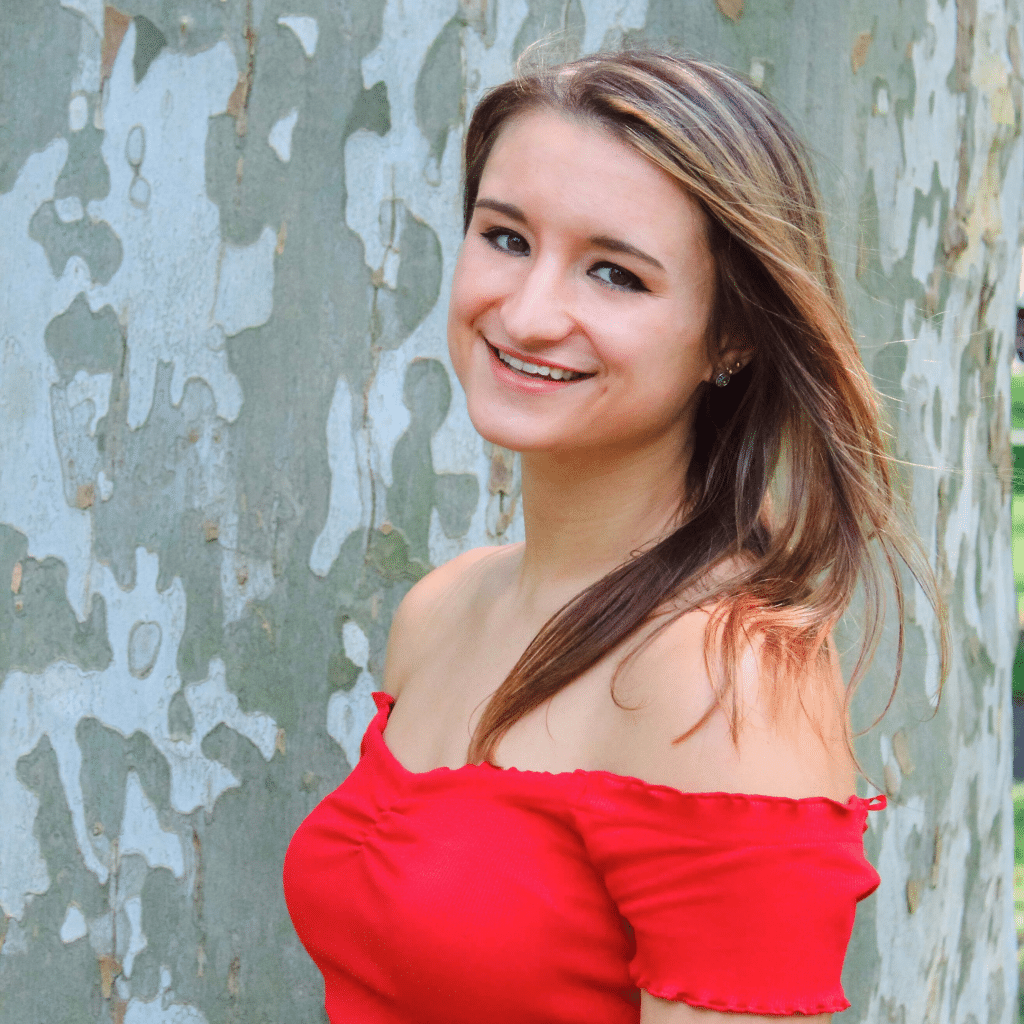 Miss Theresa Shine has been passionate about dancing and acrobatics since a young age. She graduated from Southern CT State University, obtaining Bachelor of Arts degrees in Psychology and French. In addition, she holds the dance title of, “Miss Power of Dance of Springfield, MA 2013” in Contemporary-Acro as well as a certificate of dance training from American Dance Experience in Hamden, CT. Theresa has studied the styles of Ballet, Tap, Jazz, Contemporary, Hip Hop, and Acrobatics. In 2010, she received the honor of performing in a Las Vegas show and title pageant earning 10th place in the nation for “Teen Miss Dance of Las Vegas”.

Theresa has taught children of all ages, levels and physical abilities in Connecticut and in France. She is currently a preschool dance instructor, studio owner, and active member of the New York City and Connecticut dance communities taking part in cabaret performances, music video projects and numerous auditions. This includes an appearance on the popular TV show, So You Think You Can Dance in 2014. In 2018, she had the honor of choreographing various acrobatic, jazz and hip hop routines for her first through fourth grade students at Ross Woodward School in New Haven, CT. Performance credits include We the Heroes Ball, and The Statehouse Cabaret in New Haven, CT as well as The West End Lounge and Broadway Dance Center’s Student Showcase in New York City.

Member since 3 years ago
View Profile